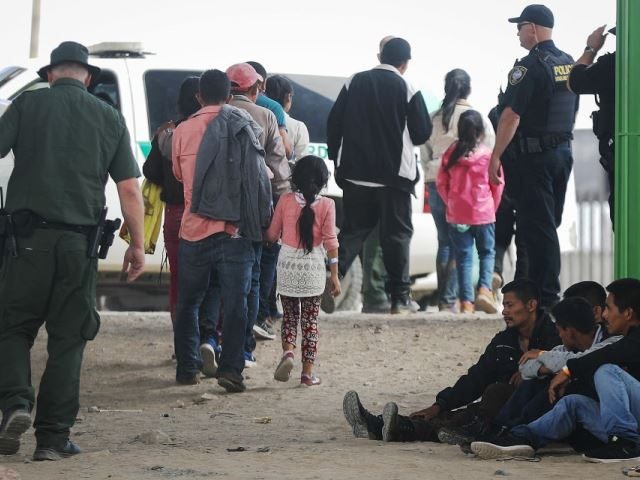 1000 Migrants Apprehended at Texas Border in Largest Group Ever
https://www.breitbart.com/border/2019/05/30/1000-migrants-apprehended-at-texas-border-in-largest-group-ever/

“Immigration advocates say more immigrants are traveling in large groups because they believe in ‘safety in numbers,’ as conditions along their journey are treacherous,” NBC News reported. “U.S. officials say the large groups overwhelm medical teams and border agents, who are most often patrolling in pairs.” 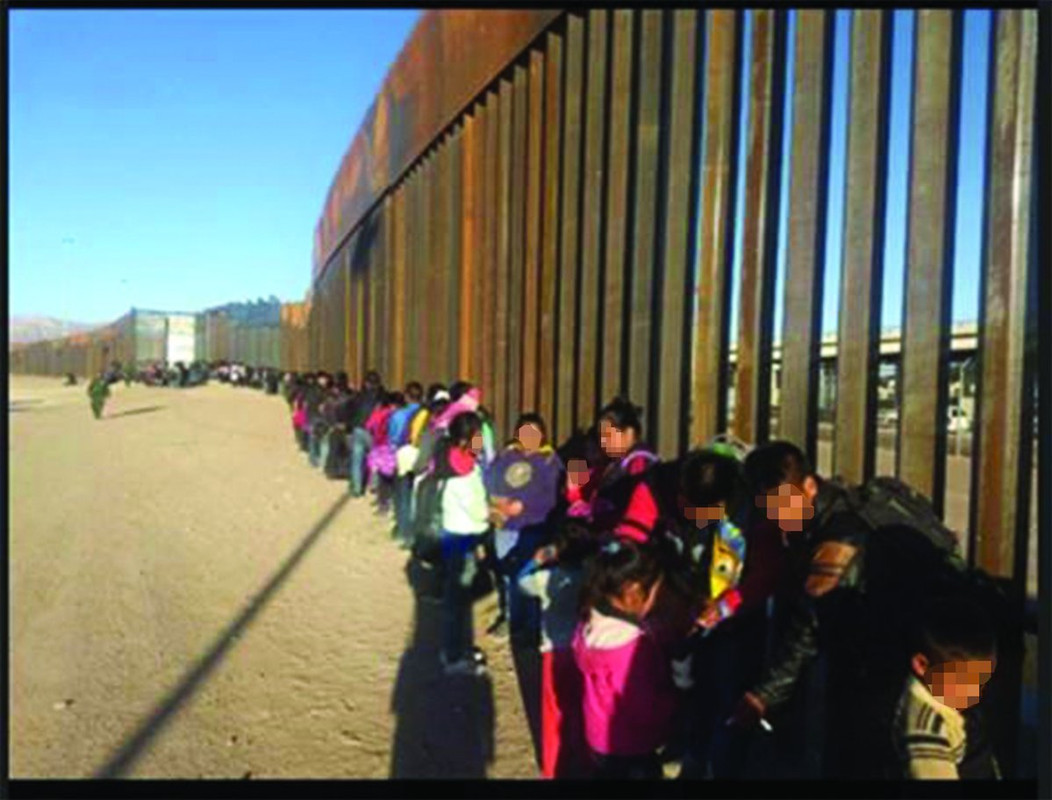 It has been a very busy week for El Paso Sector agents who are responsible for a largely unsecured border that covers far West Texas and the New Mexico boot-heel. On Memorial Day, El Paso Sector agents established a new single-day record by apprehending more than 2,200 migrants, according to information obtained by Breitbart News from El Paso Sector officials. The migrants crossed the border in two large groups and several smaller groups, officials reported. 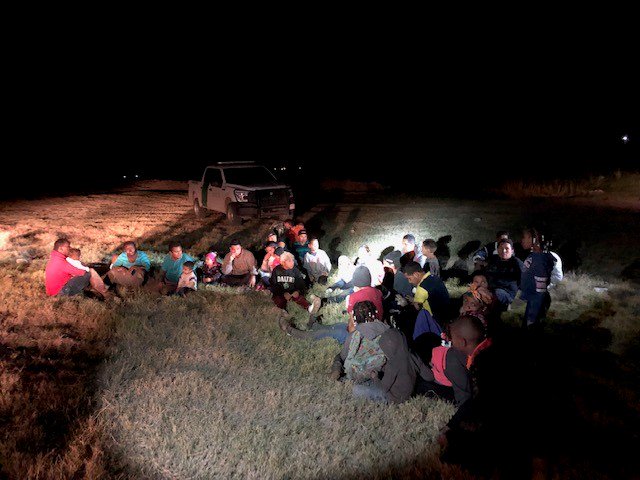 By the end of the day, El Paso Sector agents would be tasked with processing more than 2,200 migrants. Of those, 1,850 were taken into custody in small groups who crossed in an area of El Paso bounded by Executive Boulevard and Midway Street, officials stated.

The migrants will be processed and provided a health screening and criminal background check. Migrants who are suspected of making false family claims will be interviewed by U.S. Immigration and Customs Enforcement special agents to determine the validity of their claim.

It is likely that most of the migrant family units will be released after processing due to overcrowding.

“This fiscal year to date the El Paso Sector has arrested over [130,000] illegal aliens, compared to over 16,000 during the same time last fiscal year,” El Paso Sector officials said in a written statement. “The numbers continue to rise and agents see no end in sight for this current situation.”

Bob Price serves as associate editor and senior political news contributor for the Breitbart Border team. He is an original member of the Breitbart Texas team. Follow him on Twitter @BobPriceBBTX and Facebook.

A study of judges' unaccountability and consequent riskless wrongdoing; how to expose it and bring about judicial reform