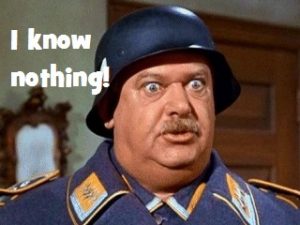 Washington may be more secretive nowadays than at any time in recent decades. Federal policymakers have become accustomed to rationing what they release while citizens are assured that official secrecy makes them more secure. But American democracy cannot survive perpetual bipartisan coverups from the political ruling class. 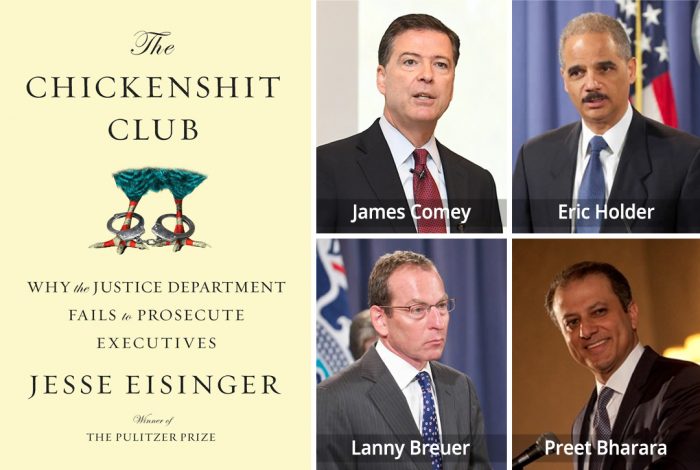 A recent analysis by Reporters Without Borders ranked the United States as 45th in the world in press freedom — worse than Romania and barely better than Botswana. Unfortunately, this dismal grade is not due to Trump’s endless denunciations of the media. The sharpest plunge in America’s press freedom rating occurred during the Obama administration — thanks in part to its zealous prosecutions of journalists. But Trump is continuing policies started by earlier presidents that mock freedom of the press and Americans’ right to know about federal activities.

Secrecy may cast the most important confirmation vote for Trump’s nominee to be CIA chief, Gina Haspel. The CIA withheld from the US Senate much of the information on Haspel’s 33 year career with the agency. The CIA did disclose that Haspel met with Mother Teresa, presumably exonerating Haspel of subsequent sins for her role in Bush-era torture. Even though Haspel wrote the cable ordering the destruction of dozens of videotapes of waterboarding and similar brutalities, the Trump administration apparently expects senators to presume that Haspel would deal straight with Congress and the American people. However, Haspel’s evasive testimony Wednesday morning failed to answer key questions about her role in the most controversial aspect of the war on terror.

Secrecy begets impunity, which spurs atrocities. The Trump administration is ignoring a 2016 executive order mandating annual reports on how many civilians and enemy fighters are killed by US counterterrorism attacks. Trump officials express a commitment to protecting civilians and yet there is a sixfold increase in air strikes in Yemen. 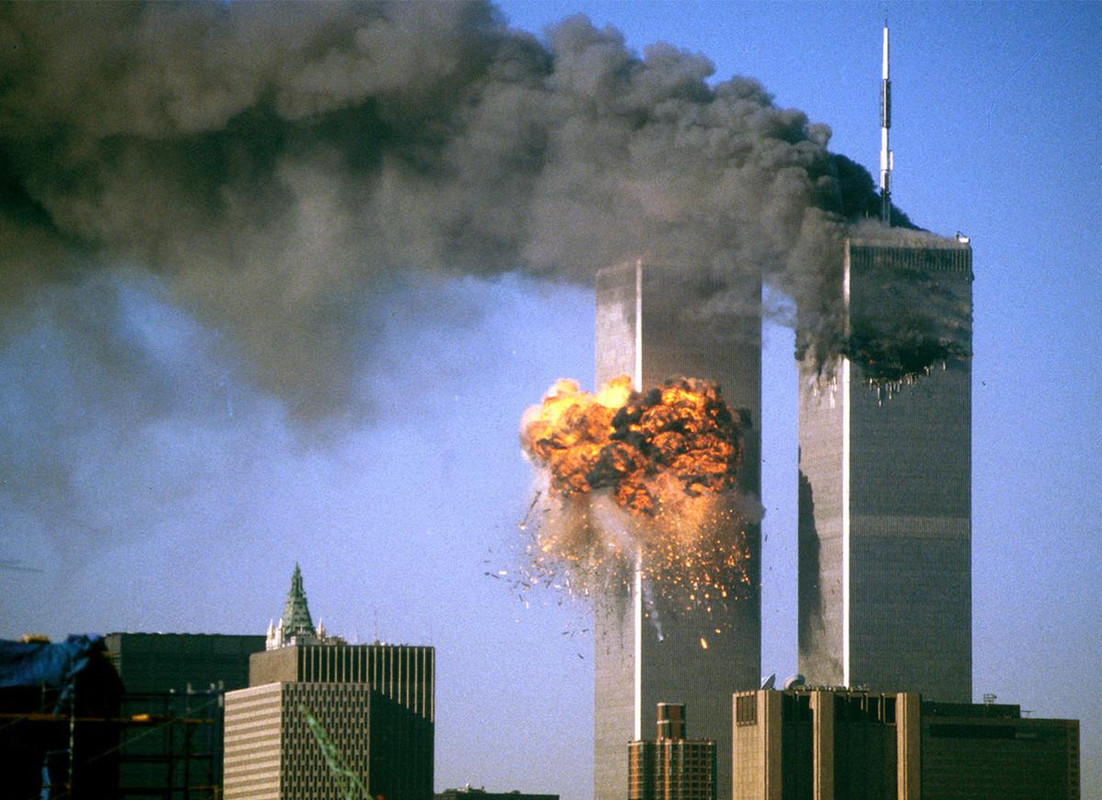 Since 9/11, US foreign policy has practically been governed by a Non-Disclosure Agreement. Did you know that US troops are currently engaged in combat in 14 foreign nations fighting purported terrorists? That jolting fact is practically a state secret, though it did slip out in a recent New York Times editorial. After four US soldiers were killed in Niger last October, Sen. Lindsey Graham (R-S.C.) and Sen. Charles Schumer (D-N.Y.) admitted they did not know that a thousand US troops were deployed to that African nation. Graham, a member of the Senate Armed Services Committee, admitted, “We don’t know exactly where we’re at in the world militarily and what we’re doing.” Congress has utterly defaulted on its role as a check-and-balance on the Pentagon, thereby enabling a surge in deadly covert interventions abroad.